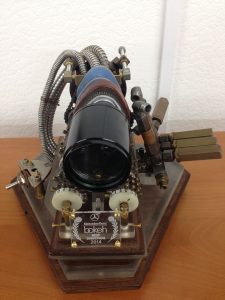 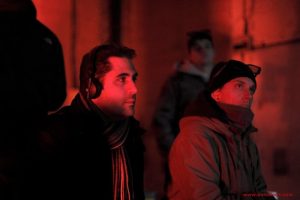 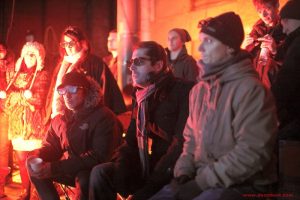 Samuel Sotiega grew up in Madrid, Spain and from an early age, he showed a creative flair. He took up classical painting from a very young age, allowing him to learn the importance of framing, composition and creative lighting to achieve dramatic results. As he grew up his creative and rebellious nature pushed him towards music but his life, however, changed when he received a video camera as a birthday present. His growing interest and passion for film and visual expression led him to quit music and take on a combined university degree in London, in Fine Arts and Film Production.

His career started working as both offline and online editor. Having been signed up by an agency, Samuel edited countless music videos and branded content. He also specialized in grading and finishing, learning the language of colour and the importance of understanding about colour space. Over the following years Samuel, like many young directors starting a career, directed and produced music videos of genres such as grime, hip-hop and pop. He also directed short films, corporate commercials and online branded content. His visual style developed and refined over the years and became more dramatic, paying special attention to art direction, style and the ability to deliver truly captivating performances.

Having learned and mastered the skills of editing and storytelling, he directed the first UK feature-length documentary on stereoscopic 3D and continued to experiment with the format.

His passion for travelling has seen him spending long periods of time in colourful and exotic countries in South America, experiences that have shaped his visual palette and expressive style. Extremely easy and relaxed to work with, Samuel has applied his life experiences to his craft and developed a style that prides quality over quantity.

Samuel Sotiega has an eye for visually captivating imagery. He meticulously crafts the world he brings to the screen with an eye for art direction and creative cinematography. His work in fashion films for London based costumiers Prangsta won him best director awards internationally. Samuel uses creative lighting to produce engaging and atmospheric images that captivate audiences.

Samuel’s best example of cinematic flair and emotionally powerful visuals is “Strings of Hope”, his latest short film. Dealing with the always delicate subject of homelessness, it shows how music can serve as the catalyst for change, even in the direst situations. It is seven minutes of cinematic joy.